Hall earned a bachelor’s degree in Accounting and a Master of Business Administration from Georgia Southwestern State University and holds a Professional in Human Resources certification from the Human Resources Certification Institute. She has also served as an adjunct instructor of  accounting with Albany Technical College since 2010.

“We were impressed by Ms. Hall’s experience and background during the recruitment process, as well as her exuberance and passion for HR and the critical role the department plays in moving organizations forward,” said Cannon in a press release. “I believe Ms. Hall will be able to come in and work with Human Resources staff and  County Management to make immediate progress on moving many of the County’s HR goals and initiatives forward.”

Hall has also been involved in numerous projects in her current organization that are relevant to ongoing  priorities in Cumberland County, including the recent completion and implementation of a compensation study. She was also heavily involved in her organization’s transition to Tyler Munis and has experience working with a digital timekeeping solution. 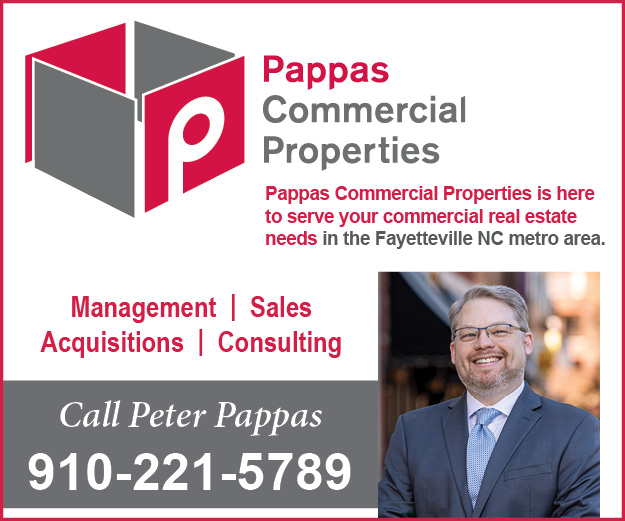 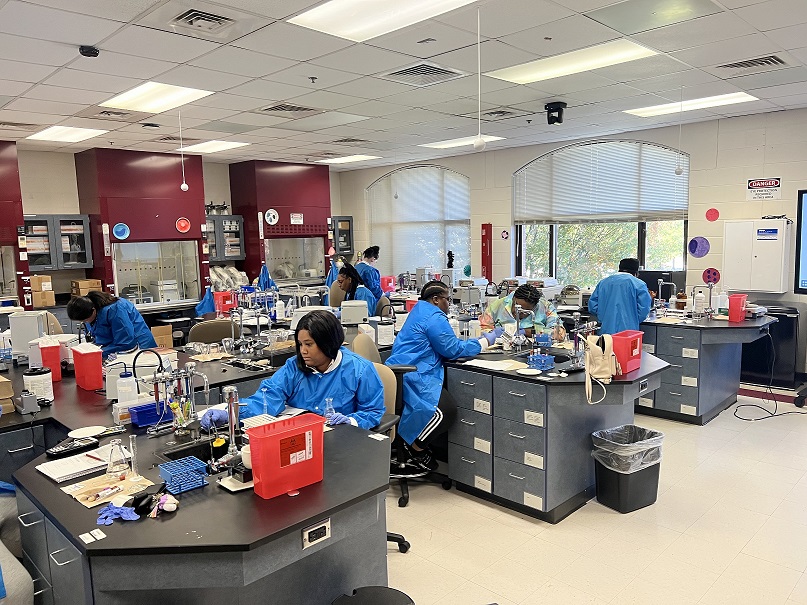