Person Street in Fayetteville will be getting a new traffic pattern when it gets improvements made this year.

Currently, the road has four lanes between Eastern Boulevard and Water Street.

“The traffic pattern will be changed to one through lane each direction with the addition of an open center turn lane to allow drivers to turn left without impeding through traffic,” stated a press release.

Additionally, dual left-turn lanes will be added for traffic headed south on Eastern Boulevard and left-turn lanes and crosswalks with pedestrian signals will be installed on Person Street and Broad Street.

The North Carolina Department of Transportation awarded a $556,000 contract to Barnhill Contracting Company to make these improvements. The contractor can begin next month and will have until the end of the year to complete the project. 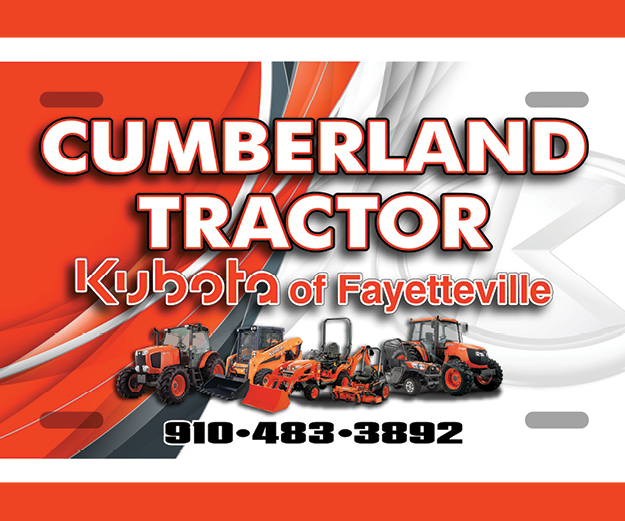