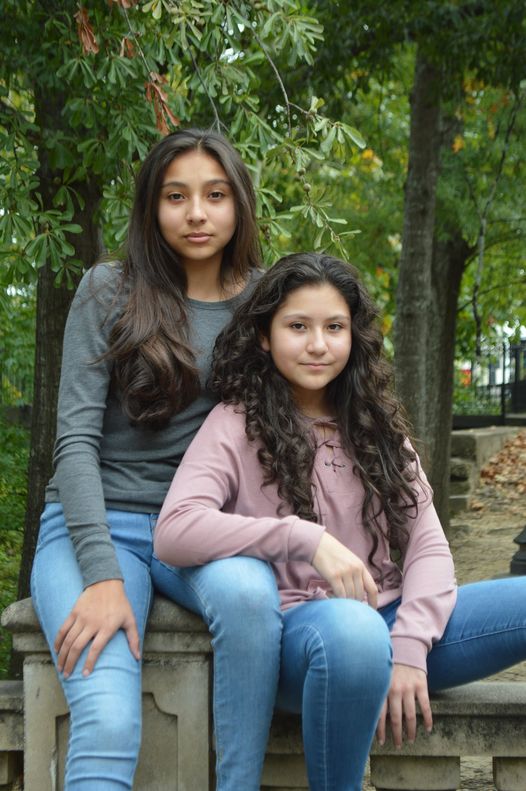 Child business  owners, Cheyanne Elizabeth, 14 years old, and Cali Rai Campos, 12 years old, are the story, the dreamers, the vision and the owners of Fizzy Friendz Bath Bombs, LLC, whose main purpose is to raise the much-needed money to fund their 501(c)(3) charity, Giving Back Warm Hugs Nonprofit Corporation. The charity has a simple mission: “We're here to change the world, one child at a time. WHY … because our world depends on them.” A vision dreamt up by children whose main purpose is to hear and answer the “simple” prayers of other children in their community.

​Many people only see what takes place on the outside of one's life which only allows them to see the top of the glacier sticking out of the water. They never bother to see the years of hard work, sacrifice or the dedication that was put into building that solid foundation, such as the base of that same glacier, the one that was hidden beneath the water and hidden away for years to develop.

​​​So, what’s the connection between a glacier, The Campos Girls, or the many nameless children of our community? Prayer, faith and drive. A frozen drop of water never dreams of becoming a massive glacier -- it just happens with a little faith. The Campos Girls never dreamed of making ripples in their community -- they just have the drive of knocking on strangers’ doors. As for the many nameless  children in our community, they aren’t the ones complaining about their lives but the ones praying for a brighter future because life can’t get any worse for them.

Next question: “So how do bath bombs and soap fit into this story?”

​With the recent global pandemic, grants and other monetary donations had been far and few between, and the girls’charity was definitely feeling the impact, so it was obvious that they needed to do something and quickly. Giving up on the many children that Giving Back Warm Hugs had supported in the past wasn’t an option. Still, days turned into weeks and weeks into months and still nothing. Finally,  their Eureka moment was born between a hallway and bathroom door.

​The girls quickly realized that they were running out of time. The world was slowly re-opening and life would be returning back to "normal," and they definitely had to come up with a game plan now!

​How were they going to raise the much-needed money for their Annual Shoes for the Soul Event, an event where the girls would team up with the Cumberland County Sheriff’s Department, the Cumberland County Detention Center Officers and other Local Community Volunteers to “take over” another local elementary school. The event was focused on purchasing new socks and shoes for every student in the school, a simple prayer for so many children.

But after countless unsuccessful brainstorming sessions, it was Cali Rai who decided that she needed a break, and a nice, relaxing bath would be the perfect remedy.

​​As the water began to fill the tub and Cali Rai was sitting on the side of it, still fully dressed but her feet playing in the water, she couldn't stop thinking about the kids that her charity supported throughout the years. And just as she reached over to grab a bath bomb from the counter, she recalls hearing Cheyanne knocking and yelling through that bathroom door, "Mom said to make sure that you rinse out the tub and use a bar of soap to wash your body when you're done."

​Who would have guessed that one simple phrase would change everything, and just then it happened … Fizzy Friendz was born!

​Cali Rai quickly called Cheyanne into the bathroom and explained to her that their problems were over. They would develop a bath bomb that not only smelled amazing but wouldn't leave a ring around the tub, and it would be accompanied by a cute animal-shaped bar of soap instead of the boring, square-shaped  bar that their mom made them use all of their young life, but that wouldn't be the end of it. Why should the fun end as soon as the water gets cold? It shouldn't, and their vision began to grow.

​So, how does the surprise  fit in? Each Fizzy Friendz Bath Bomb comes with a special hidden treasure inside of it, just like every child possesses in their heart. The type of special “hidden treasure or a talent,” that lies deep within them and through Giving Back Warm Hugs, our prayer is to help each child overcome the simple needs in life so that they can focus and find and release that “hidden treasure” of theirs into the world.

​​So, in closing, why wouldn't it be fitting to create a fun bath bomb line, that everyone, both young and young at heart, could enjoy,? A bath line that would allow you to leave your cares and troubles behind for a brief moment? Yet, on the other hand, why shouldn’t a couple of kids have fun, be creative and let their own “hidden treasures,” come out as they’re trying to make a difference in this world for another child?

​The hard part is coming up with the idea. The easy part was coming up with a plan, and it doesn’t matter if you’re young or young at heart, remember that it’s never too early or late to dream, and if we can do it, so can you!

​Here’s some of our Basic Business Steps. 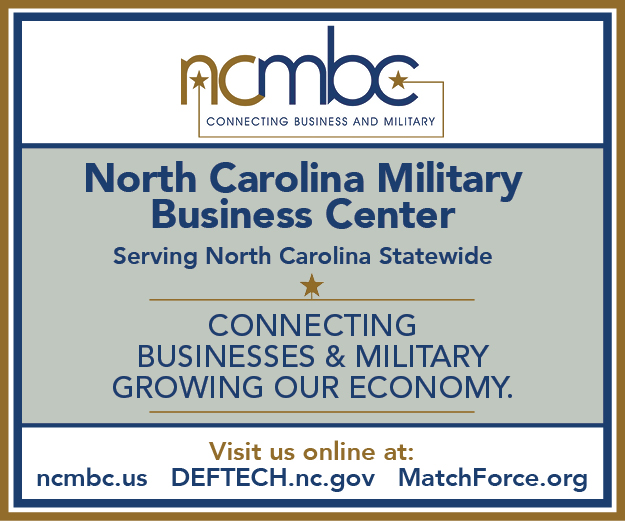