The DoD report includes data on contracting and personnel spending nationally and within each state. The North Carolina Military Business Center previously released data on DoD and Federal Agency contract spending in North Carolina for FY2021 in March 2022.

“The NCMBC is very pleased with the results included in the DoD report,” said Dorney in a press release. “While defense contracts surged in North Carolina in FY2020 due to the COVID response, the data for FY2021 demonstrates the consistently increasing growth and impact of defense in North Carolina – the second largest sector of the state’s economy.”

“The bottom line – the impact of the military on the economy in Cumberland County and the Sandhills region is extreme, and leads the state in many regards.  Nevertheless, North Carolina – across the state – benefits significantly from both DoD contracting and personnel expenditures – making defense the second largest sector of our state economy,” concluded Dorney.

Soldiers to Agriculture prepares for their second session 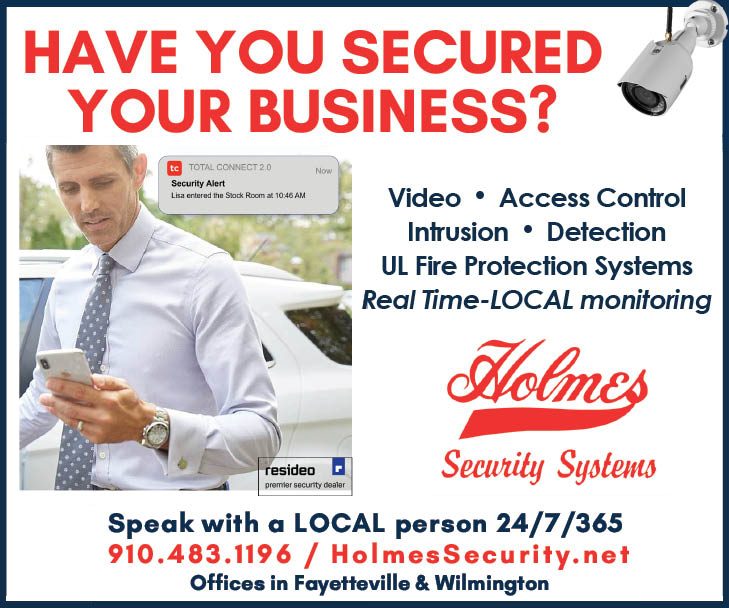