The word “burnout” was introduced by a psychologist in the 1970s, but over the course of the past year and a half, it has become a business buzzword. Burnout has even been deemed a diagnosable condition by the World Health Organization which added the term to the International Classification of Diseases.

How does one go from loving a job and being excited to produce quality work to being burned out? I’m no doctor — surprise! — but I don’t think it’s unreasonable to argue that burnout doesn’t happen overnight. In fact, I would argue that a non-diagnosable issue has to permeate either a workplace or an individual’s work ethic before burnout can become possible: workplace complacency.

Now, to be clear, I’m not saying that any person who has ever faced burnout has a lousy work ethic. But general feelings of being overwhelmed by tasks at hand can easily tear down motivation to work; and when motivation is depleted but to-do lists flourish, staff may find themselves becoming burned out. We’ve all been there.

If you’re anything like me, you might like making lists. You might even have lists for your lists, or lists for your lists for your lists. Some of my lists are found among the 1,474 notes I have in my iPhone’s Notes app; some lists are collections of data populating spreadsheets. A good list, regardless of the form it comes in, can keep me on track for my day or my week. The problem with lists is that, once they get to a certain length, they can get overwhelming, which can contribute to losing motivation to complete them. Before too long, the time spent pushing off the tasks that overwhelm us can lead to a more stress-inducing problem than what we would’ve had if we had just gone on with the show. Jon Acuff wrote in his book “Do Over: Rescue Monday, Reinvent Your Work, and Never Get Stuck,” “Complacency is a slow gas leak, not a bomb blast. Like being robbed by a thief in the night who only steals a penny at a time, we awake to find the days have all gone somewhere.”

What do we do, then, to counter complacency and to increase productivity?

Don’t struggle with the “impossible task” alone. Checking in with a colleague or even a friend outside of the workplace with updates on progress can help.

Ever since I was a little kid, my mother has said to me, “How do you eat an elephant? One bite at a time.” It’s silly, but when a task seems too big to handle, breaking it down into smaller sections can make a job seem more manageable. Don’t worry, no elephants were harmed during the completion of a task. A headline from a blog article from James Clear, author of “Atomic Habits,” put it best: “Rome wasn’t built in a day, but they were laying bricks every hour.”

If you’re overwhelmed or have a lot on your plate, give yourself grace by setting attainable goals for yourself. Good things take time and hard work, so take the different factors of your task at hand into consideration when making a game plan. Have you ever done the task or is it your first time doing it? Are you relying on other team members to also collaborate on the project? Given the other tasks that you need to complete, how much time, effort and energy can you afford to spend on the difficult task compared to the others?

An underutilized tool, rest is something that every person needs and some people struggle to make time for after the clock hits five. It’s me. I’m “some people.” But running into the ground won’t move you upward — it’ll only drag you down mentally and emotionally. Take time off the clock to prioritize taking care of yourself so that you can approach tasks rejuvenated and motivated. Again, we’ve all been there. But there’s hope. By strategically tackling difficult workplace problems, you can cut down on the burnout and be on fire for your goals. 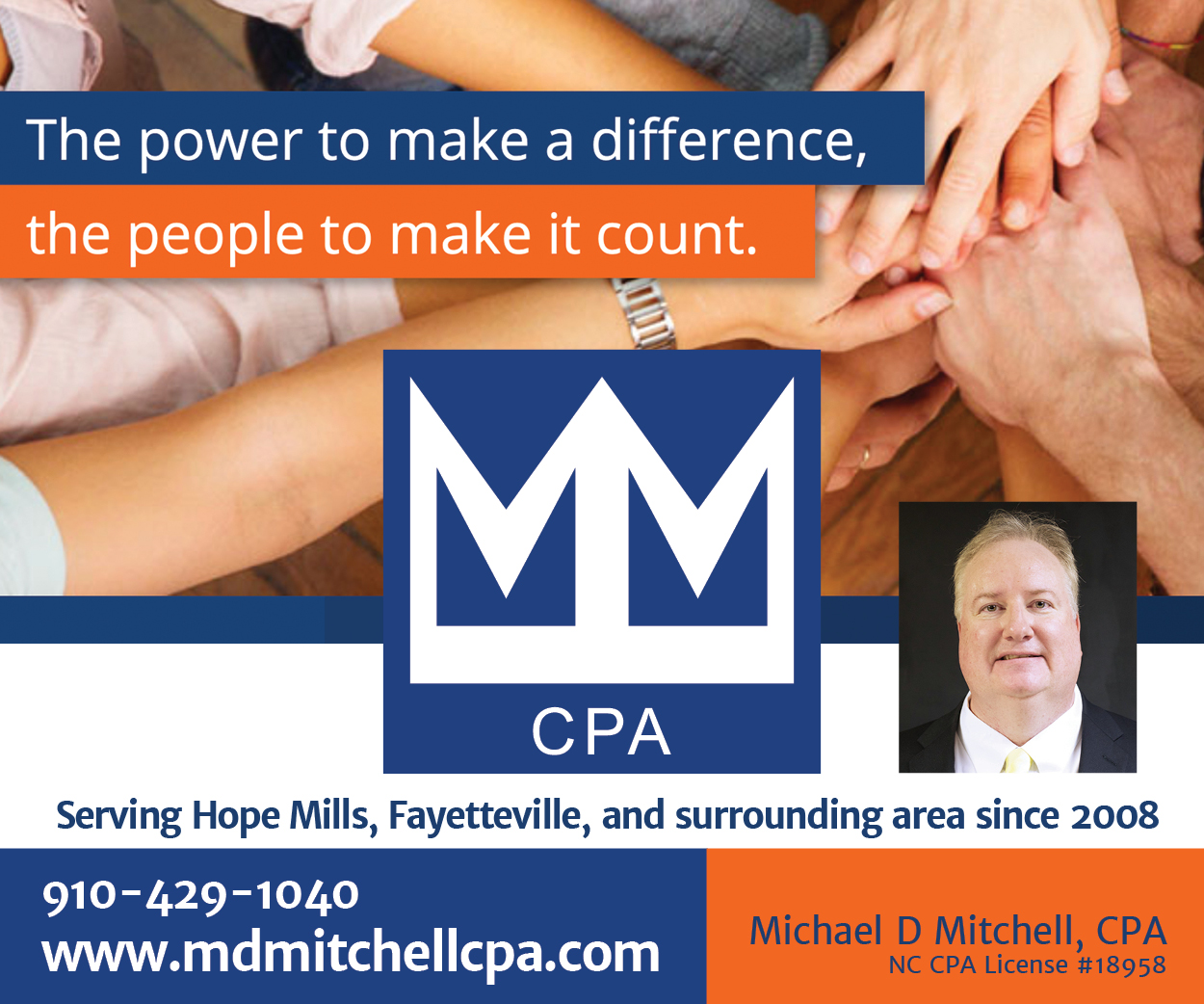