Fayetteville stands out for low turnover rate of tech workers

One of the biggest factors affecting not just the tech industry but all industries is the labor shortage. However, North Carolina’s tech industry continues to grow despite this discouraging reality. “...There’s never been a time where North Carolina's rankings in terms of being a good place to do business have been any higher…” shared Abernathy.

Fayetteville also ranked highly on the list of business applications per 1,000 adults claiming the third spot with 27.5. Raleigh-Cary holds the second spot with 27.5 and Charlotte-Concord-Gastonia takes the lead at 30.7.

North Carolina possesses a lot of competitive assets for technology companies such as leading research universities, strong population growth, competitive energy prices, a reliable energy grid and more. “Our estimates are that we’ll be one of the leaders in the United States of technology growth over the next ten, fifteen years well above the national average, well above the southern average…” commented Abernathy while summarizing the findings of the research. 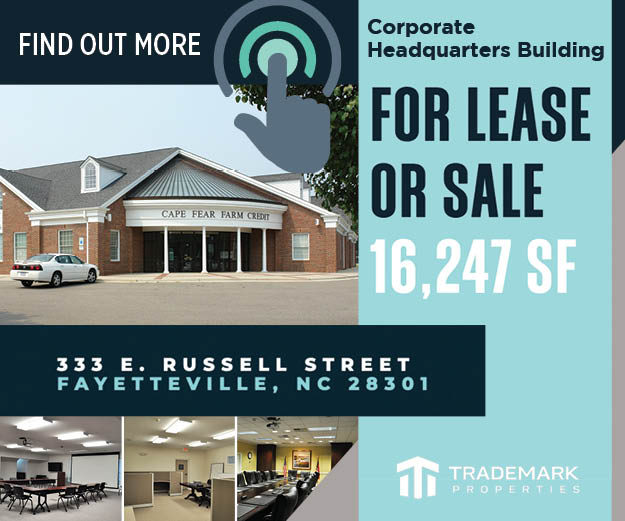