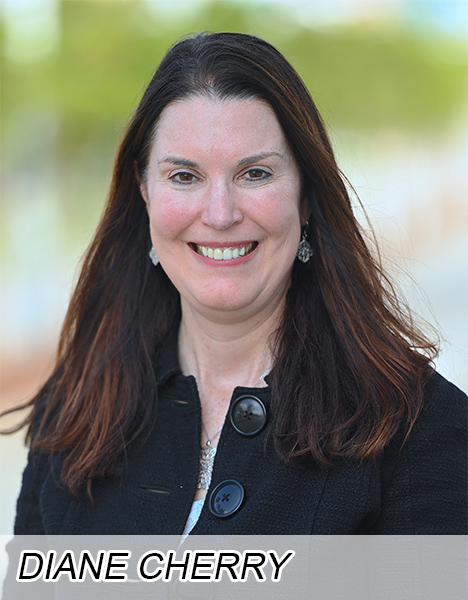 As the largest energy consumer in the federal government, the Department of Defense (DoD) is committed to increasing energy efficiency and lowering costs.  The six major military installations in North Carolina support this goal, while ensuring energy resilience and reliable and uninterrupted sources of power to sustain their mission capability.  Fort Bragg, in particular, is one of the largest military bases in the world, employing 54,000 people, covering more than 250 square miles and training, sustaining and rapidly deploying America’s contingency force.

One way to ensure energy security and reliability is through redundant transmission lines for the main power grid.  Another method is to utilize microgrids paired with energy storage.  Duke Energy and Fort Bragg have partnered successfully to ensure energy resilience on Fort Bragg using both of these methodologies, including establishing the largest floating solar facility in the Southeast at Fort Bragg’s Camp Mackall.

With the presidential Executive Order issued last December, DoD will now be virtually required to expand on-site, carbon-free electricity generation. But in states with vertically-integrated utilities, bases do not typically have this kind of flexibility. Fort Bragg, like the rest of North Carolina, is served largely by a single utility provider, Duke Energy. While Duke Energy has been a great partner in ensuring Fort Bragg’s energy security, the installation has also sought a limited opportunity to implement on-site, renewable generation in order to meet DoD and Administration objectives.

Late last year, Fort Bragg, along with renewable developer Sunstone Energy, filed a Request for Declaratory Ruling with the North Carolina Utilities Commission (NCUC). The base sought to facilitate a contract between Sunstone and the company that provides Fort Bragg’s on-base housing. Under this contract, Sunstone would develop and generate solar energy for service member housing and give Fort Bragg more control over its power supply. The petition argued that the military installation is a federal enclave and thus not subject to North Carolina’s energy regulations, that Sunstone’s service on base would not be regulated by the North Carolina Public Utilities Act, and that installations in other states with similar utility markets had deployed similar projects.

In early August, the NCUC issued a declaratory judgment supporting Fort Bragg. Though this decision does not currently apply to the public or the broader scope of the installation, it serves as a precedent for future initiatives in a regulated energy market.  At the federal level, the recently-passed Inflation Reduction Act will bring solar tax credits and other funding for renewables down the pipeline.  It will be exciting to see how the recent NCUC judgment, additional federal resources for renewables and Fort Bragg’s historic partnership with Duke Energy will together power energy efficiency, resilience and mission capability at military installations in North Carolina.

Other Posts from Diane Cherry

National Electric Vehicle Infrastructure Program: What is it and Why is it Important? 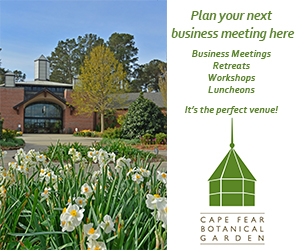