Pat Corso served as the president of Pinehurst Resort and Country Club for 17 years. After this he started his own business. He and three other people he’d worked with in Pinehurst ran PGA National in Florida and the Mount Washington resort in New Hampshire. He then came back to the Fayetteville area and opened several Dunkin Donuts franchise locations. He and his business partners ended up with 10 stores and sold them about a year and a half ago. He also served as the economic developer for Partners in Progress, in Moore County.

GFBJ: What are you up to these days?

CORSO: Well, I'm retired. I am busy with grandchildren. I’m still a trustee at University of North Carolina at Pembroke—this is my eighth year— and I chaired it for two years. So, I've been busy with that. That's been great, and we travel, you know my wife and I travel, so between traveling, UNCP, some volunteer work and we have a cottage in Michigan, that's where I came from originally was Northern Michigan, and a resort destination up there in Traverse City so we go back up there in the summers we love it here just July and August aren’t our favorite in the heat, but that's what I do you know it's great, really. I mean, I'm 72 and enjoying life.

GFBJ: What did you enjoy most about your career?

CORSO: The highlight really was reestablishing Pinehurst as a premier American golf destination, really positioning it as the cradle of American golf and all that went with that— physical restoration, golf courses, hotels, a spa and also the reputation which was a result of major championships that have been played there during that era. So, I was in the right place at the right time. I was lucky that, you know, things frankly couldn't have been worse. So that sometimes is the best opportunity, when things are really struggling, and it was. But today, you know few remember that nor should they. Today we look at Pinehurst as this iconic golf destination.

CORSO: Well, it may sound a bit trite, but it's true, it's like with Pinehurst, never give up. No one ever would have thought we could have hosted a US Open Championship. It was not in the cards. It just wasn't.

We started the journey, and we decided that if we never achieved the ultimate goal, a lot of good things will happen along the way. So, we never lost our perspective on what we were trying to do…I think that the key thing is keeping your perspective. Particularly when others or other things are going on around you. You have to kind of, you know, we used to call it putting the blinders on like, if you know horse racing at all, you know, they put blinders on the horses so they can't see the crowd, they can't see the other horses, they can't be distracted. That's what you have to do, in my opinion, if you have a goal in mind, an objective in mind, put on the blinders, stay focused and don't give up. 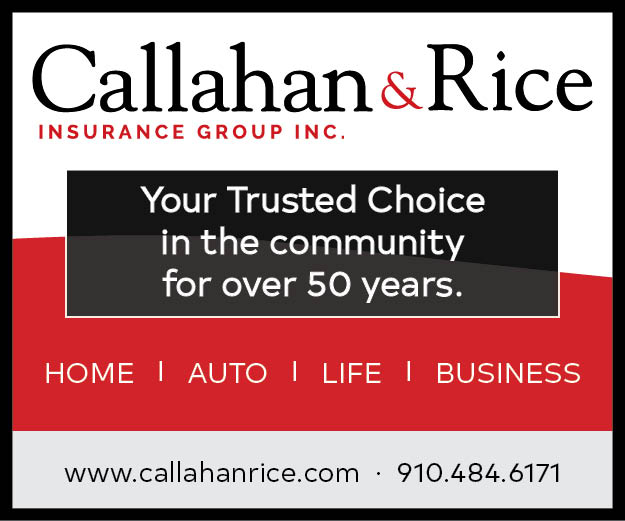