The North Carolina Technology Association released the results for its third quarter poll of leaders in North Carolina’s technology sector. Leaders gave their viewpoints about the economy, hiring plans, success of their own businesses, and more.

“Leaders in North Carolina’s tech community are continuing to hire, anticipate growth in the coming quarter, and feel that the state’s business climate is positive,” NC TECH CEO Brooks Raiford said. “However, there has been some moderation of optimism and growth expectations since last quarter’s poll.”

NC TECH polled 315 people and had a 40 percent response rate. Among the people who participated were NCTECH Association’s Board of Directors, Board of Advisors, and top executives across the state in the technology sector.

Businesses gave their perspective of how the past quarter has treated their organizations with 19.8 percent of businesses stating they did great, 49.2 percent stating they did good, 12.7 percent being slightly disappointed and 2.4 percent viewed it as terrible.

In a press release earlier this month, NCTECH reported that, in June 2022, Fayetteville saw an 8 percent decrease in openings for IT positions, with the number of available positions clocking in  at 1,608. However, North Carolina witnessed a 41 percent increase from June 2021, with a total of 52,650 openings in 2022.

With the current economy, 81 percent of the business leaders that participated in the third quarter poll are still expecting to be hiring while 17.5 percent have halted their hiring process.

In the future, 50.4 percent of the businesses expect to grow and 42.4 percent expect they will stay the same. Almost 7.2 percent of people polled expect that their business will decline during the rest of the year.

When still looking at the future of the businesses, some of the participants are on the fence when it comes to expanding or going completely remote. Only 19 percent are looking to continue expansion 26.2 percent plan to decrease their footprint and 39.2 percent plan to stay where they are.

Only 5.6 percent of the businesses plan to move completely remote. 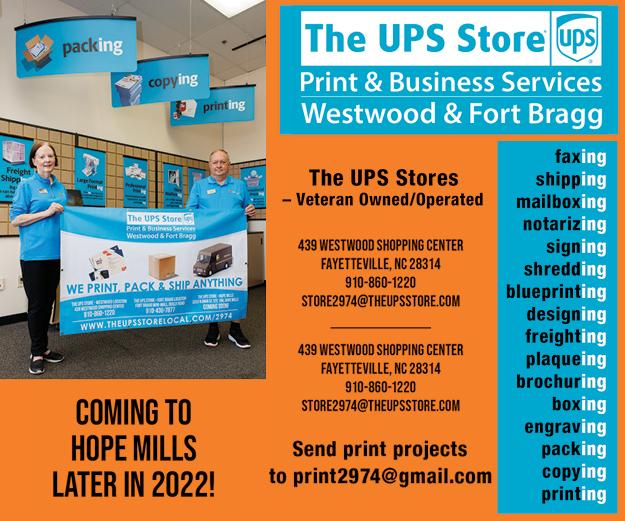