New kids on the block: Gen Z joins the workforce

Referred to as the graying of America, in 2018, the United States Census projected that by 2034, the number of older adults in the country would outnumber children for the first time in the nation’s history; what does that mean for the rising workforce?

Depends on who you ask. In a Reuters op-ed called “Finding the bright side in a graying U.S. workforce,” the future looks bleak as the author predicts that, for older adults, discrimination will become more common, and more older people will be laid off and will retire, hurting the workforce.
But then again, an article from Marketplace called “America is graying — but that’s not such a bad thing” argues that longer life expectancies will lead to more older adults working, rather than retiring at 65.
Regardless, the historic shift in the population of the Baby Boomer generation as the majority has created an exciting opportunity to welcome in young entrepreneurs to learn the ropes from people long-acquainted with business.
This scenario begs the question – what in the world does that look like?
First of all, let’s define the terms. Although some sources disagree on exactly when Generation Z starts and the Millennial generation ends, from 1995 to 2010 is a generous bracket of time (and one adopted by McKinsey & Company) that is typically associated with Gen Z. Under that definition, the oldest people in Generation Z are now 27 years old.

VIEWS ON EDUCATION
Pew Research Center found that Gen Z is more likely to be educated than previous generations.
“They are less likely to drop out of high school and more likely to be enrolled in college. Among 18-to 21-year-olds no longer in high school in 2018, 57% were enrolled in a two-year or four-year college. This compares with 52% among Millennials in 2003 and 43% among members of Gen X in 1987,” a summary of
the research said.
Moreover, people who are Gen Z are more likely to have a college-educated parent than people from other generations thus far. “In 2019, 44% of Gen Zers ages 7 to 17 were living with a parent who had a bachelor’s degree or more education, compared
with 33% of Millennials when they were the same age,” PRC reported. “Both of these trends reflect the overall trend toward more Americans pursuing higher education.”

However, by 2030, Fortune predicts that Gen Z will make up 30 percent of the workforce.

GEN Z AND TECHNOLOGY
Millennials were often referred to as digital pioneers because of the constant evolution of technology in that generation. But those born into the Generation Z have lived with that fully-developed technology their whole lives, making them “digital natives.”
A Pew Research Center 2018 study showed that 95 percent “of 13- to 17-year-olds have access to a smartphone, and a similar share (97%) use at least one of seven major online platforms,” with Youtube, Instagram and Snapchat being some of

GEN Z JOB ATMOSPHERE
Deloitte reports that Gen Z will be less likely to want to be confined to typical workplace standards than past generations. “We think Gen Z will have the ability to demand greater personalization in how they move along their career journey,”
Deloitte reported. This makes sense. For a generation that has the world at its fingertips and is well-acquainted with easily accessible information, tools for communication, and apps that are conducive to efficiency, Gen Zers know how to do work on the go, at home, or in a typical workplace setting. 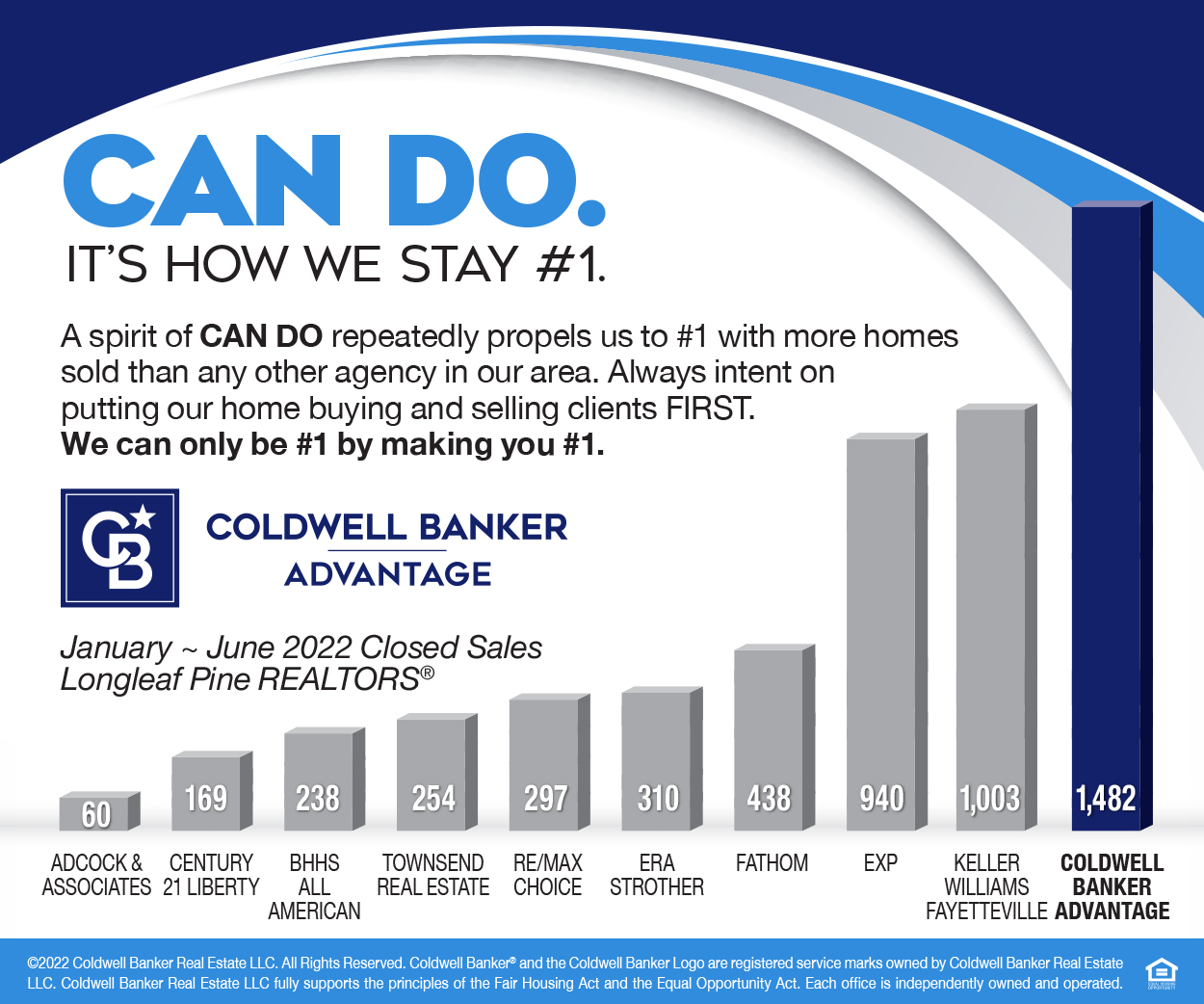