The City of Fayetteville is proving to be a valuable resource for men and women of service as they transition from their military careers to civilian status. The prime reason  being the abundant career opportunities for veterans, military spouses and children.

Currently, the City employs nearly 1,800 personnel in numerous public service  industries,  With United States military veterans, spouses and children transitioning to City government after fulfilling their service, some choose to become firefighters, police officers or telecommunicators,   others may choose to work behind the scenes in management positions for the city.’

“Our department is a great place for veterans because it deals with codes, regulations, and assisting the general public,” Planning and Zoning Division Manager Jennifer Baptiste said. “It gives them structure and regulations.”

“Federal funding was made available this year for the Fayetteville Cumberland Economic Development Corporation and the Community Development Foundation to develop an “HR Talent Portal” which will serve transitioning soldiers, military spouses and veterans as they leave the service, encouraging them to remain in Fayetteville for their next role,” stated the press release. The City  also promotes the Employer of Choice initiative which works to improve the quality of life for employees making the City an attractive place to enter the public work sector.

New applicants can apply here for full-time or part-time employment.

The City of Fayetteville continues to support both active duty and retired service members by providing a welcoming community and rewarding careers. 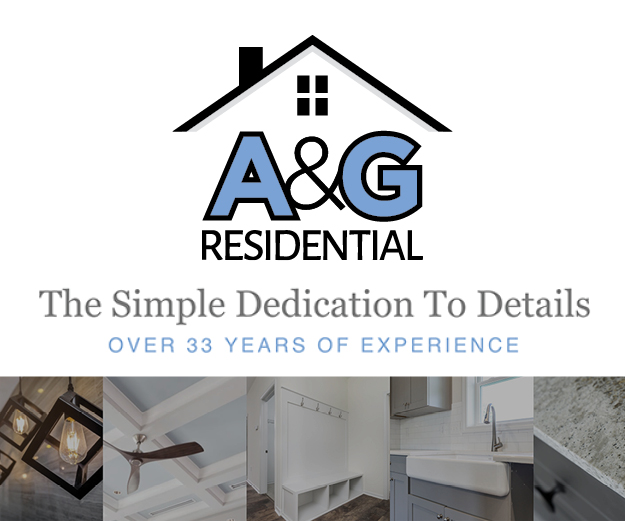