Every year, Business North Carolina releases BNC125, a list of the top 125 private companies in North Carolina. The list highlights the largest privately held companies within the state by collecting employment and revenue information from the companies. From there, the list is separated into sections based on their revenue information provided and some careful estimates from the staff of BNC for the companies that did not provide their revenue numbers.

“The list is based on 2020 revenue, reflecting a year heavily affected by the COVID-19 pandemic,” the introduction to the list, attributed to Peter Anderson, Taylor Wanbaugh and David Mildenberg, said.

Nevertheless, these are businesses that, despite the arduous circumstances of the past year, thrived.

To see the full list of honorees, visit www.businessnc.com/top-125-private-companies-in-north-carolina.

Business is booming in the Fayetteville MSA and surrounding area, so it is no surprise that seven businesses within Greater Fayetteville Business Journal’s coverage area have earned a spot on the BNC125 list. Read about them below.

Prestage Farms, a poultry and pork producer in Clinton, takes no. 19 on the list. The company, which is family-owned, opened in 1982 by William Prestage who serves as the CEO to this day. Earlier this year, Prestage was honored by BNC on their Power List, which highlights influential business leaders across the state.

The producer has locations in seven different states, to include Iowa, where the company opened a $320 million plant in 2019. Currently, the company employs 2,600 people. The company has plans to expand to Camden South Carolina with a $150 million dollar processing facility. The expansion will create roughly 292 jobs. For more information about Prestage Farms, visit www.prestagefarms.com.

Sampson-Bladen Oil Co. is in the 37th spot on the list as a distributor of petroleum products. Founded in 1936, the business employs 957 workers. At its start, the company provided petroleum products to Sampson, Bladen and Columbus Counties, but the company was incorporated in 1939 and has grown rapidly since.

The CEO of the Clinton-based company is Haddon Clark III. For more information about Sampson-Bladen Oil Co., visit www. sboil.com.

Hog Slat, ranked 50th on the list, manufactures confinement equipment for agriculture. Based out of Newton Grove, the company is the largest construction contractor and manufacturer of hog production equipment in the country, providing its equipment to over 80 retail stores nationwide and slats for some boat docks. The company produces live hogs in North Carolina, Illinois, and Indiana through TDM Farms as well. Founded in 1969 by Bill Herring, the company has 1,000 employees and 1,400 subcontractors.

DuBose Strapping, based in Clinton, takes the 109th spot on the list for its distribution of industrial equipment. The company dates back to the 1960s when it was founded by Charles Holden DuBose Sr. Although the company was not founded until the 60s, the story of the business started in the 1940s with DuBose Sr.'s lumber mill. After reselling his used steel straps for lumber loads from his mill to other lumber mills, he saw an opportunity to produce steel strapping himself. Today, the CEO is Charles DuBose Jr. and approximately 180 people are employed with the company.

Systel Business Equipment is based in Fayetteville as an electronics dealer and service provider. The company, which was opened in 1981 by its current President and CEO Keith Allison, employs over 250 people. Systel serves all 100 counties in North Carolina and parts of South Carolina, Georgia, Tennessee and Virginia. The company holds the 121st spot on the list. 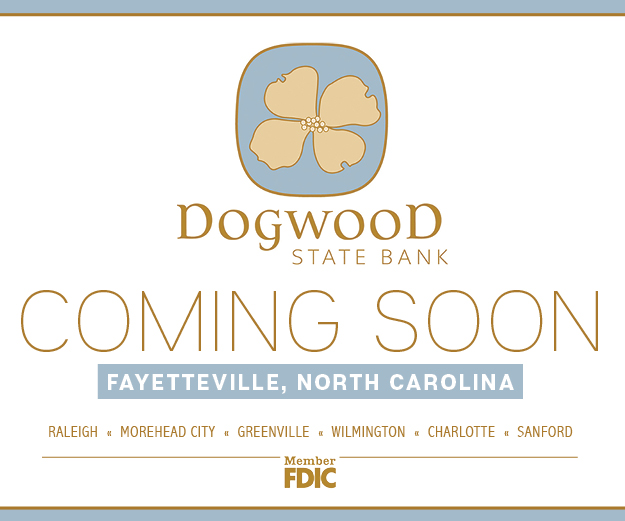