On Friday, Feb. 25, local groups led by Action NC, NC Alliance for Retired Americans, and state officials came together at the Person Street bridge to celebrate the implementation of the new Infrastructure Investment and Jobs Act.

The new law provides new resources to update bridges and roads, transit, and broadband, and it improves air and water quality for millions. This will also allow funding to ensure everyone can get access to affordable broadband that many households increasingly rely on for remote work and telehealth.

"Getting basics like safe roads, internet, cleaner water, and air shouldn't depend on what zip code you live in," said Tarsha Gunn, health care advocate and representative for the N.C. Alliance for Retired Americans. "And now it won't. Congress passed this bipartisan law so that everyone can have access to infrastructure resources for which many people take for granted but are desperately lacking in some corners of the nation. And, we're going to do it while creating millions of jobs and making our environment cleaner."

The bipartisan infrastructure law makes major improvements, including getting pollutants and contaminants out of the air and water, planning for climate disasters, and putting the nation on the path toward transportation that is less dependent on gas and oil.

real people now,” said Herb Harton, a health care advocate and representative for the N.C. Alliance for Retired Americans. “Some of these reforms are modest and some are historical. …. but lowering the price of prescriptions and health premiums would bridge a gap that also helps average families get through this tough time.”

"As we know too well, it's hard to get even small things done in Washington, and Raleigh, these days," stated Pat McCoy, executive director of Action N.C. "The passage of these major bills in the last year is something to celebrate. Every single one of us is better off for them. But there is a lot of work left to be done." 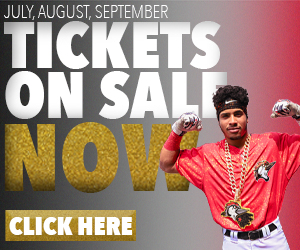 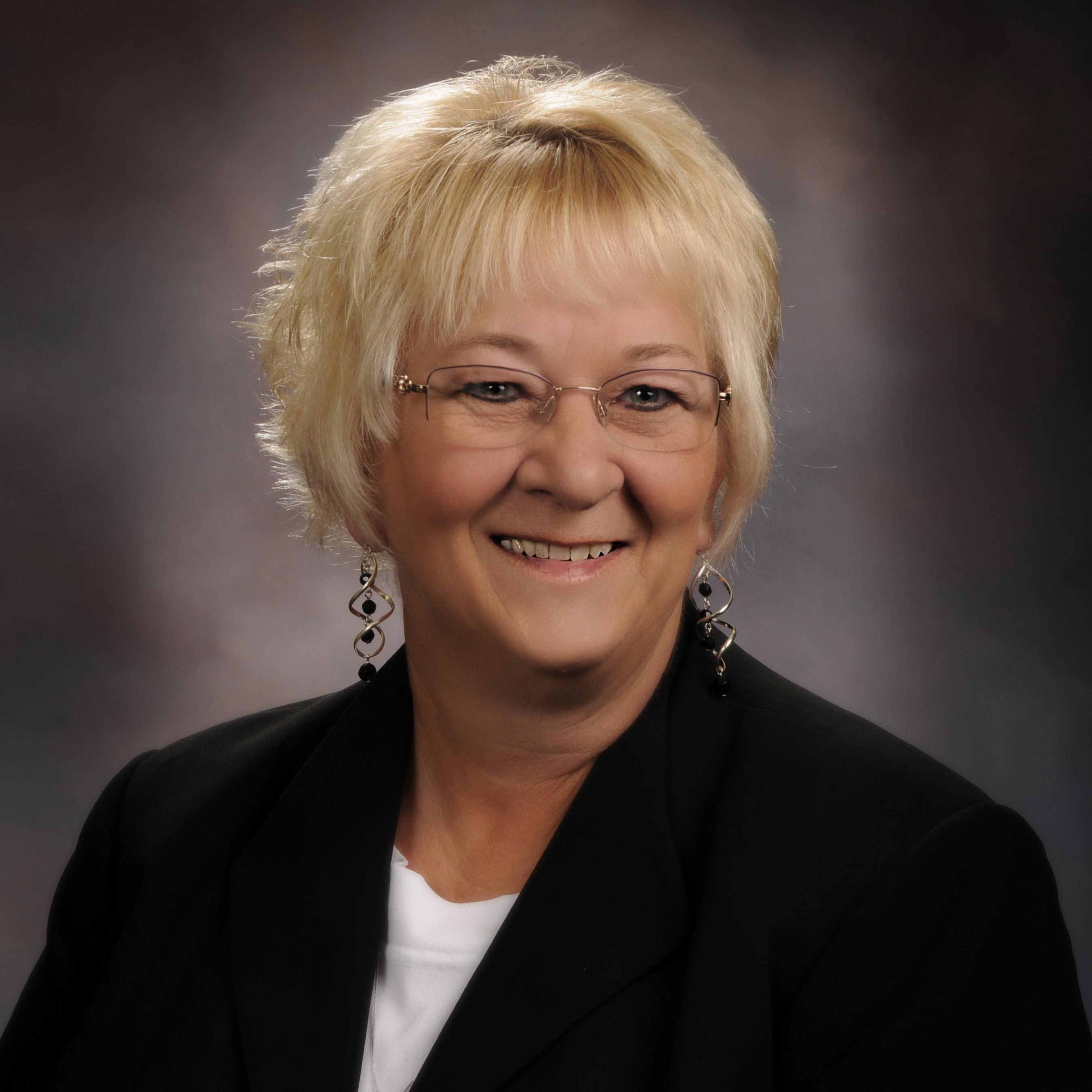 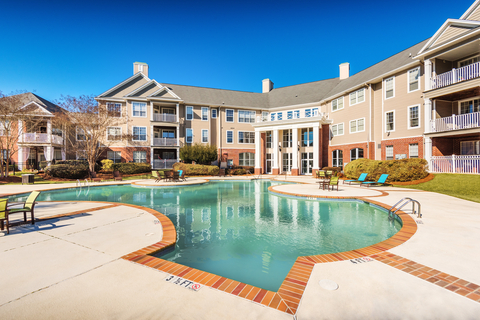