The Walsingham Group Inc. of Fayetteville was recently awarded a $23.8 million contract by the Defense Logistics Agency Energy.

Through the award, WGI will  provide government-owned, contractor-operated ground fuel services and storage and distribution services at Sheppard Air Force Base in  Texas.

The awarded contract is a four-year base contract with one five-year option and one six-month option.

“WGI is honored for the sacred trust placed in us to support the critical missions of the 80th Flying Wing as the world's premier fighter pilot training program, and the 82nd Training Wing in training the world's best Airmen,” said Ed Petkovich, Chief Executive Officer of Walsingham Group. “We are excited for the opportunity to provide stellar support with continuity and stability of fuel services at Sheppard AFB over the next nine and half years.“ 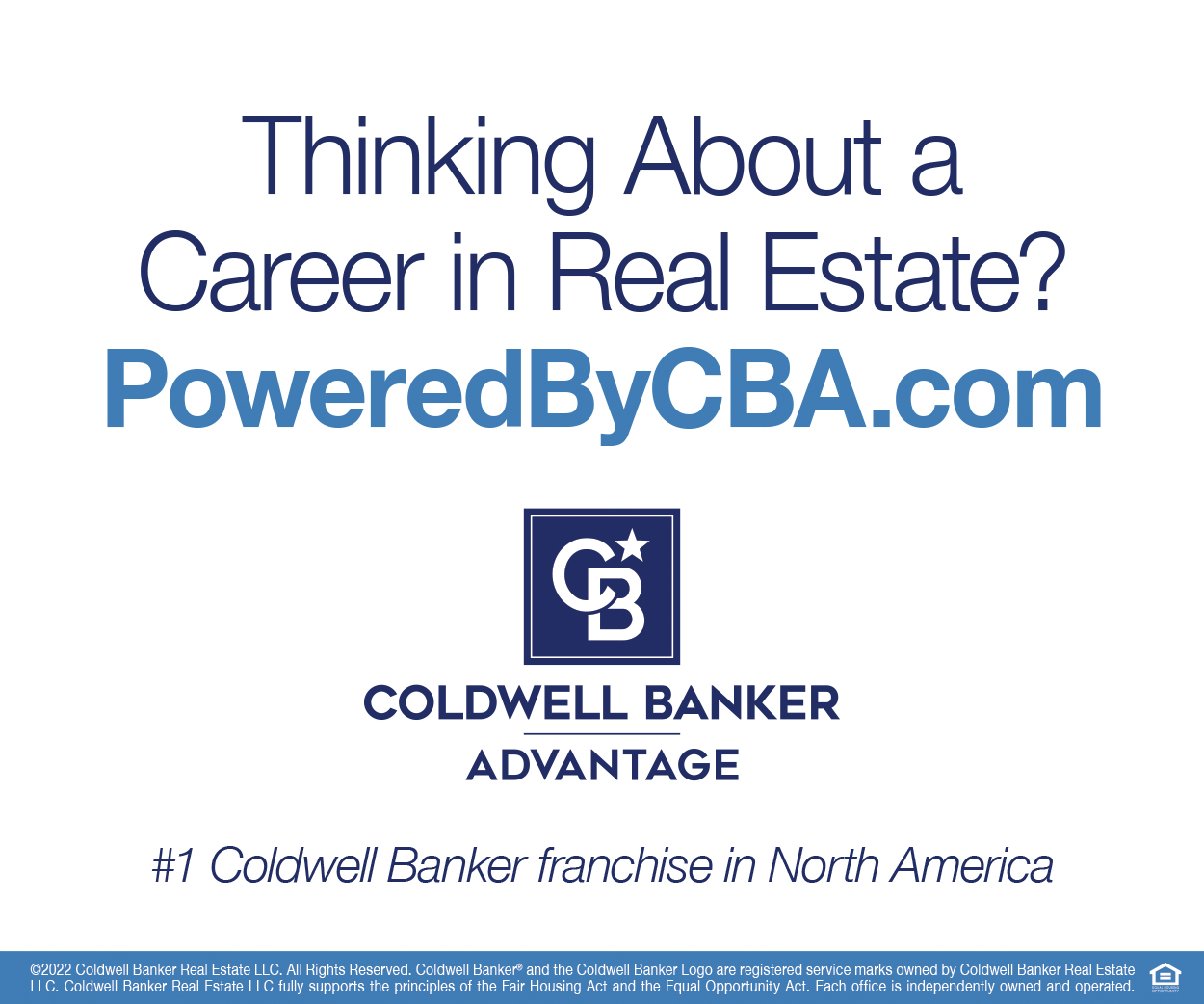